The world’s thinnest crank arms to slice through the air.

Handbuilt at our 3T factory in Bergamo, Italy.

The crank is one of the most complex parts for aerodynamics; the leading edge of your shape becomes the trailing edge 180 degrees later, you have the major influence of the forward speed and the minor influence of the rotational speed, your feet spin by, the frame is right there, the chain runs over the chainring and can’t really be changed aerodynamically, etc.

Our best aero shape was a knife-like 12mm wide at the pedal, significantly thinner than anything else in existence (cranks are usually 15-17mm at the pedal end). In the other direction, our desired profile was much deeper than usual.

The transition to the spider is another headache area. For structural and stiffness reasons, we want the spider to be integrated with the crank arm and fibers running through both. Yet we also want the chainring to be separated spatially from the drive-side crank arm (not one blended shape) to avoid aerodynamic blockage. The Torno spider offers exactly that and works in unison with the dedicated Wolf Tooth aero rings. 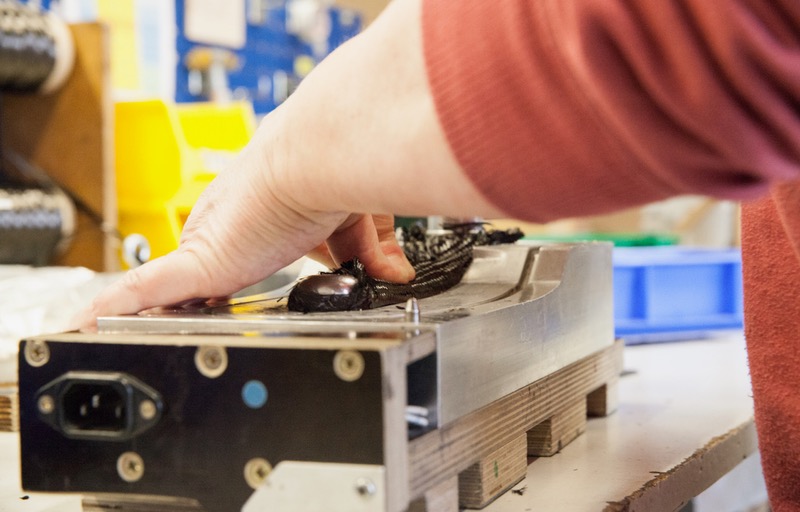 Quite simply, there is only one company in the world that is technically capable to make a crank this thin, this stiff and this light. Luckily, that's our sister company, THM. After all, they’ve been building the world’s lightest cranks for 20 years right in their German factory.

So together, we built a new carbon factory in Bergamo, Italy, and that is where we produce the Torno from scratch. That means raw carbon fiber and resins come in, and after a series of proprietary technologies and with a lot of craftsmanship, the world’s most beautiful cranks (if we may say so ourselves) ship out to you.

Thanks to this in-house manufacturing, the Torno is the world’s second-lightest crank despite being so thin and aero (THM’s own Clavicula SE is the lightest). That simply would not be possible anywhere else.

DESIGN IS IN THE DETAILS 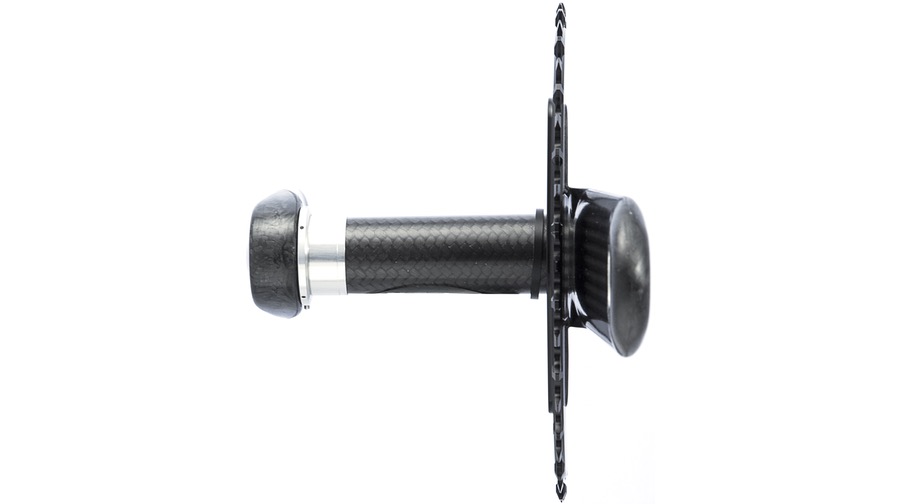 NARROWQ: Narrow is aero and the ultra-thin crank arm blades provide a double advantage: They cut through the air more efficiently and the reduce the Q factor by 4mm, keeping your feet closer together for better biomechanical and aerodynamic efficiency. 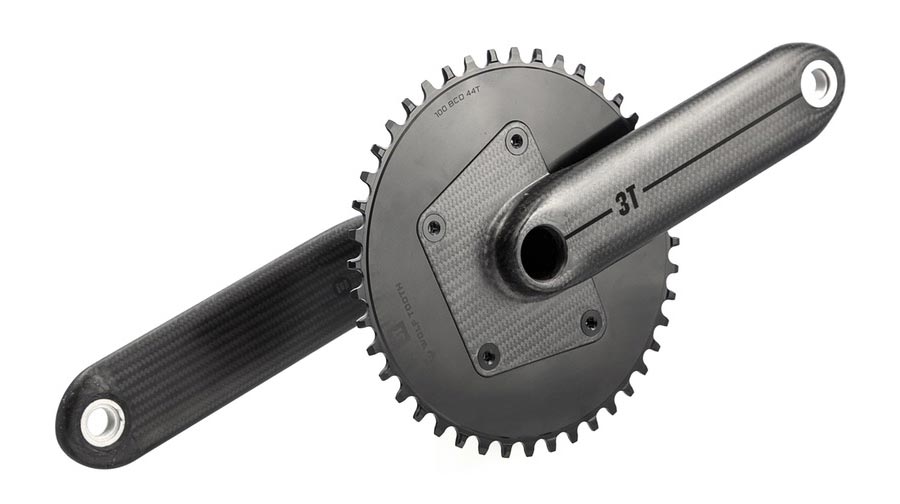 DEDICATED 1X: The Torno is optimized specifically for 1x drivetrains. That allows us to use straight crank arms (no need to clear the front derailleur), which makes them more aero and lighter. It also allows for better spider integration. Perfect for your Strada or Exploro build. 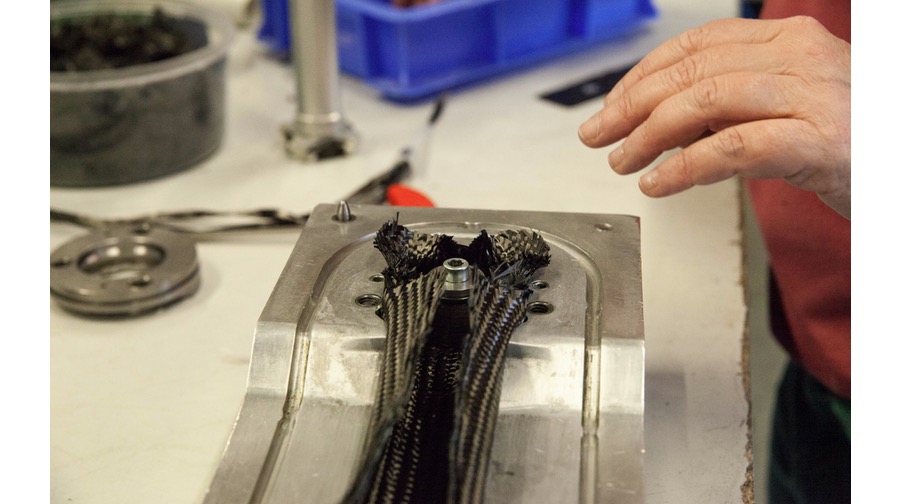 LAYUP: Of course we can't reveal the exact layup, but we can say it’s not just a blend of different moduli but also unidirectional and woven materials. Unlike what you often see, this woven is not cosmetic but an integral part of the structure to achieve the Torno's incredible weight & stiffness. 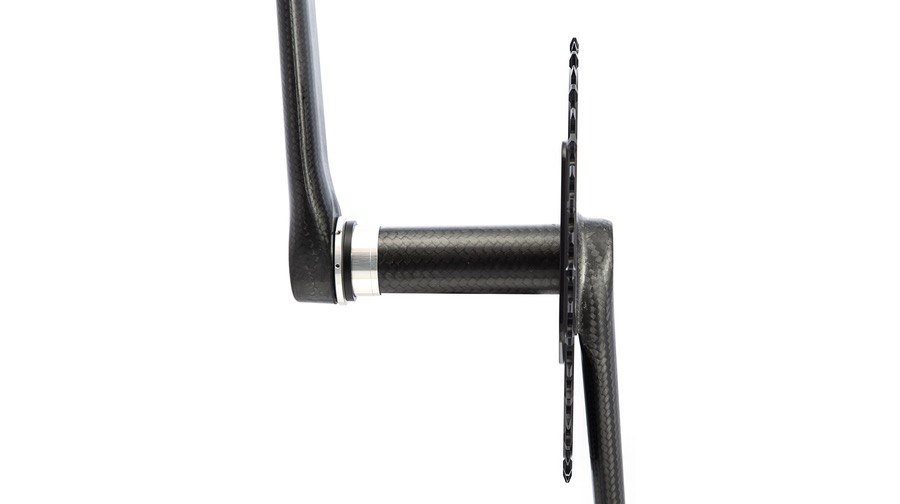 Carbon axle: Unique to THM is the carbon axle directly integrated in the drive-side crank arm and spider. This is the stiffest and lightest design possible (and unfortunately, also the most complex and most expensive). But when only the best is good enough, this is the best. 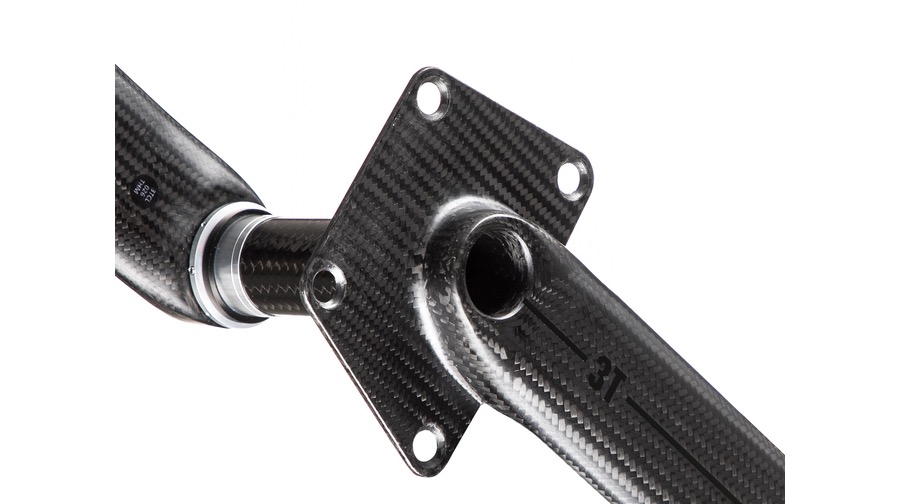 Aero spider: The spider is separated spatially from the drive-side crank for aerodynamic reasons. Structurally however it is integrated with the axle and crank arm as well as the chainring, not only through its four bolts but also via its (patent-pending) countersunk design. 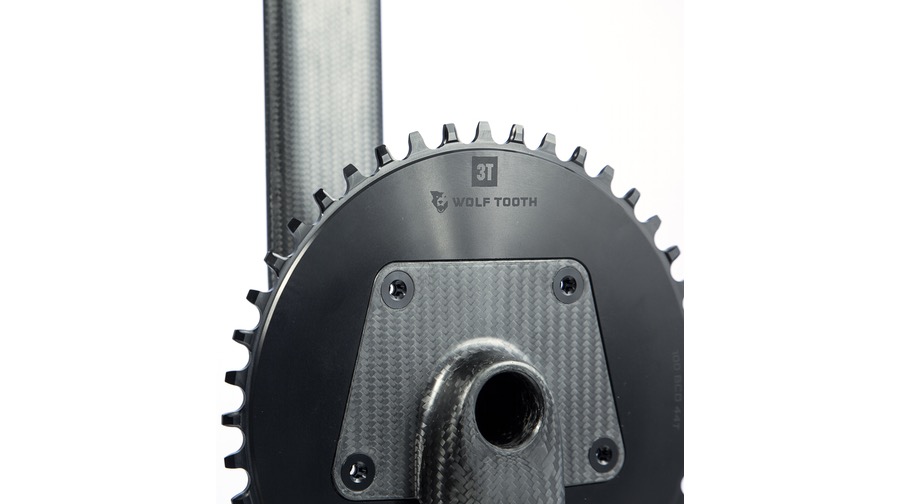 Wolftooth chainring: These 1x-specific chainrings uses Wolftooth’s DropStop tooth pattern for the best performance. The countersunk bolt pattern is dedicated to the Torno spider, transferring your power not just via its bolts but also its shape for optimal power transfer.

GET PRODUCT, RIDE & EVENT HIGHLIGHTS TWICE A MONTH GET 3Talk